A story from Thailand about a wealthy old man who hid and buried all his money. When he died, he came to his wife in a dream and told her where the money was and while she was digging, a giant crocodile circled the house, as if to protect her and the property.

A short 20 minute animated film and projection telling the stories behind the constellations from around the world. 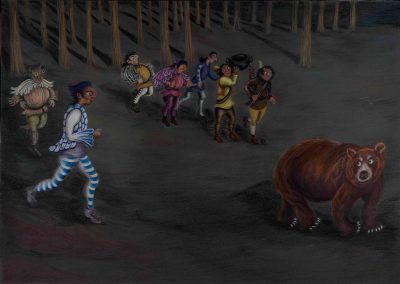 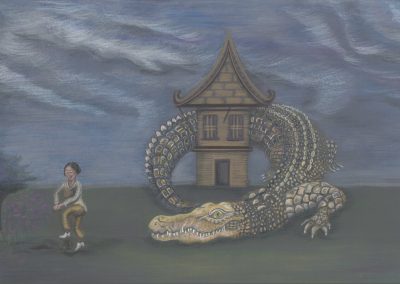 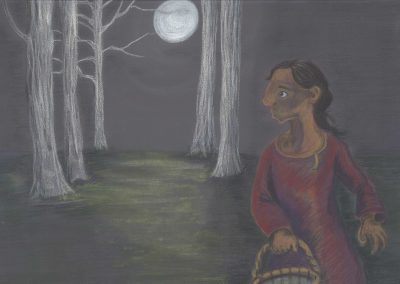 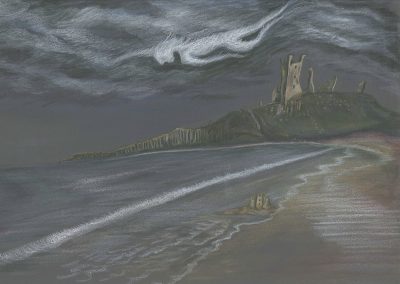 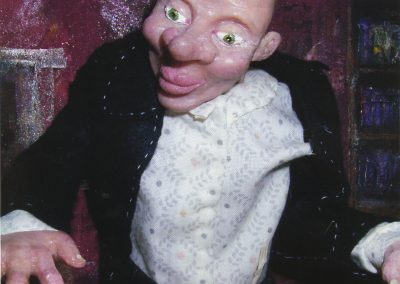 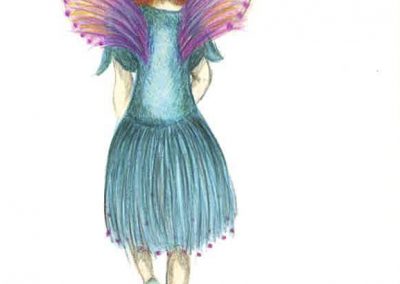 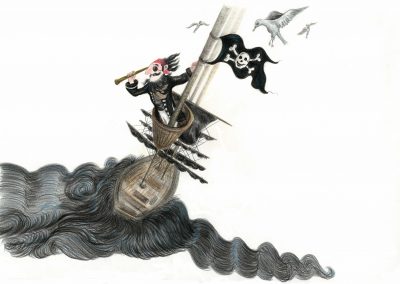 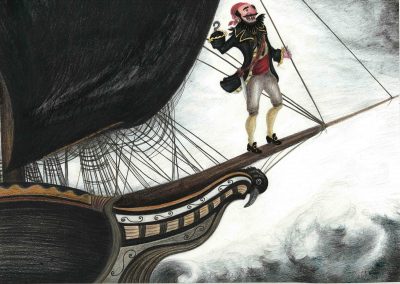